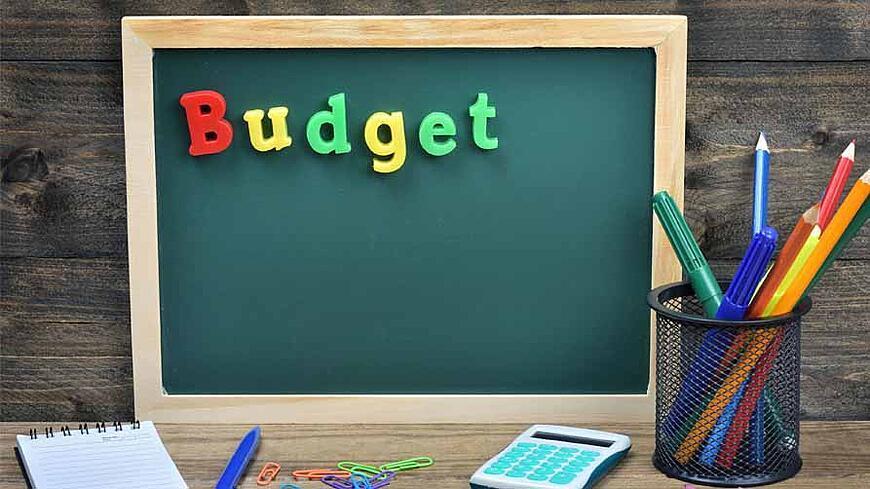 Plan for budget development shared with board

It’s never not budget season in the Pioneer School District.

The Pioneer Board of Education got a preview of the 2023-24 budget development process during its regular meeting on Nov. 15.

Assistant Superintendent Nicholas Silvaroli took the board through a roadmap of planning the next district budget, adding that the process is generally consistent from year-to-year.

Mr. Silvaroli said he will soon be working with administrators and department heads on new areas of spending as well the budget categories that “roll over” from year to year. He has set a Dec. 7 deadline for the budget development information to be returned to the district office.

The public will have a chance to weigh-in on budget priorities when the board holds an Information Session as part of the Jan. 17, 2023 regular meeting at 5:30 p.m.

Mr. Silvaroli said by the Feb. 7 regular meeting, the governor’s initial budget proposal for education will be made public, and Pioneer will have a cleaer idea of how much state aid might be available. Also that night, there are planned presentations on budgets for the Board of Education and Central Operations, individual buildings, and various departments.

Further budget previews happen at the meeting on March 7 (BOCES, transportation, debt service, salaries, healthcare, pension & other benefits). Also that night, the board gets its first look at the complete 2023-24 General Fund Budget.

The board is scheduled to further review the budget at its March 21 meeting. Final adjustments to the budget can take place based on the final state budget adopted by the State Legislature, which has a deadline of April 1, 2023.

Final state budget revenue figures will be presented at the board's April 18 regular meeting, and the panel can adopt the plan that evening. Balloting on school budgets will take place statewide on Tuesday, May 16.