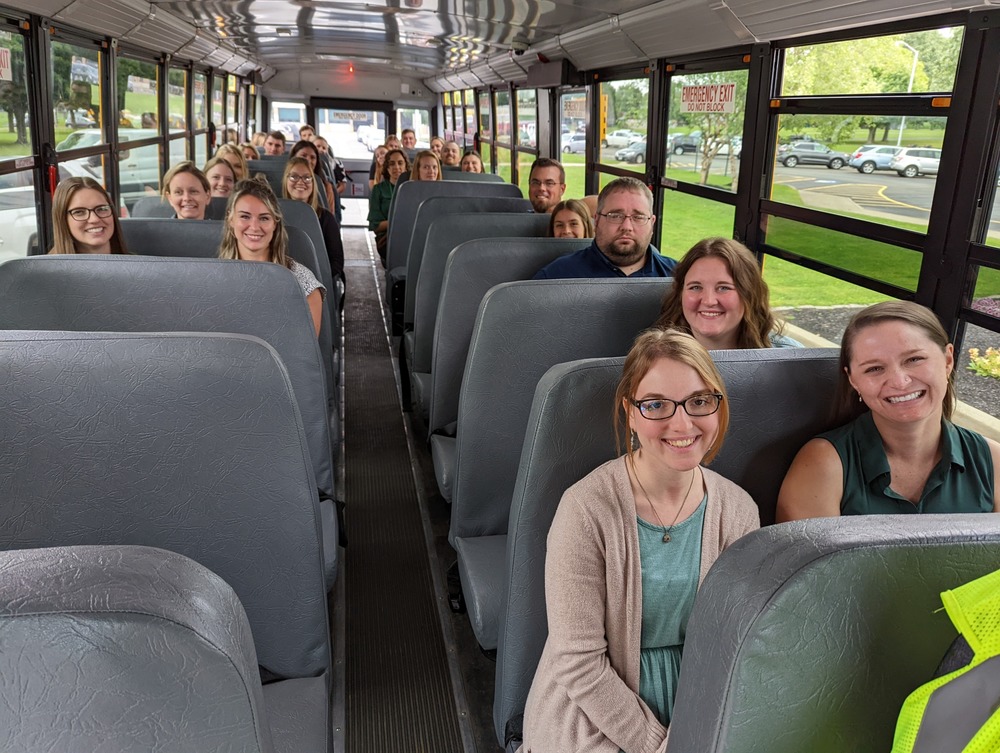 One of the largest classes of new teachers, counselors and staff are attending New Educators Academy at Pioneer Central School this week.

30 new faculty and staff members were eligible for the academy and 29 attended. The program is organized by the Department of Curriculum and Instruction. 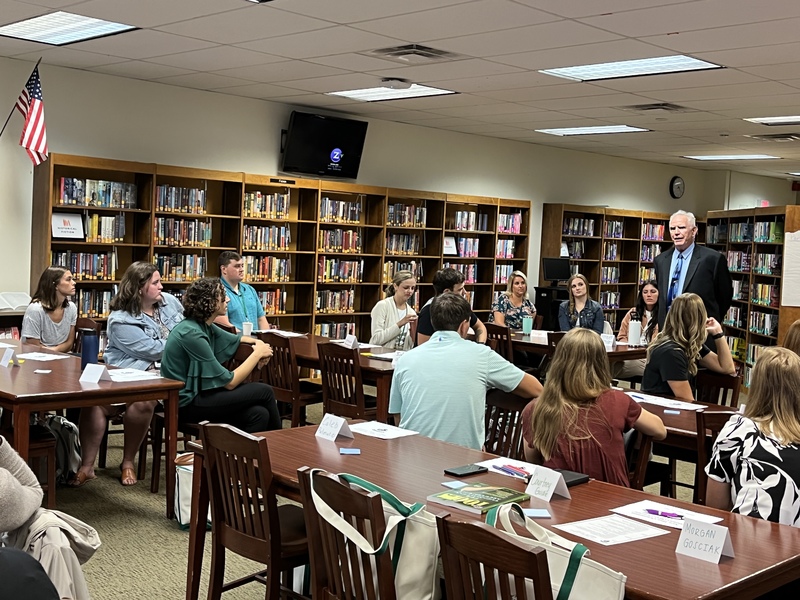 The increase in teacher retirements and teachers leaving their jobs has hit Pioneer just as it has districts across the nation.  Pioneer's hiring process has been in overdrive mode as the school tries to be fully staffed for the start of 2022-23.

On Tuesday, August 16, attendees were introduced to Interim Superintendent Dennis Ford—himself a newcomer to Pioneer—who promised the teachers he would be visiting classrooms and analyzing instruction as a part of his leadership plan.

The new staff heard from Jill Wilkie of the Pioneer Teacher Center, as well as Assistant Superintendent Nicholas Silvaroli.  The group was treated to a brief overview of the Pioneer area from local historian and former teacher Jeff Mason, and as in past years the group climbed aboard a school bus to explore the sprawling district. 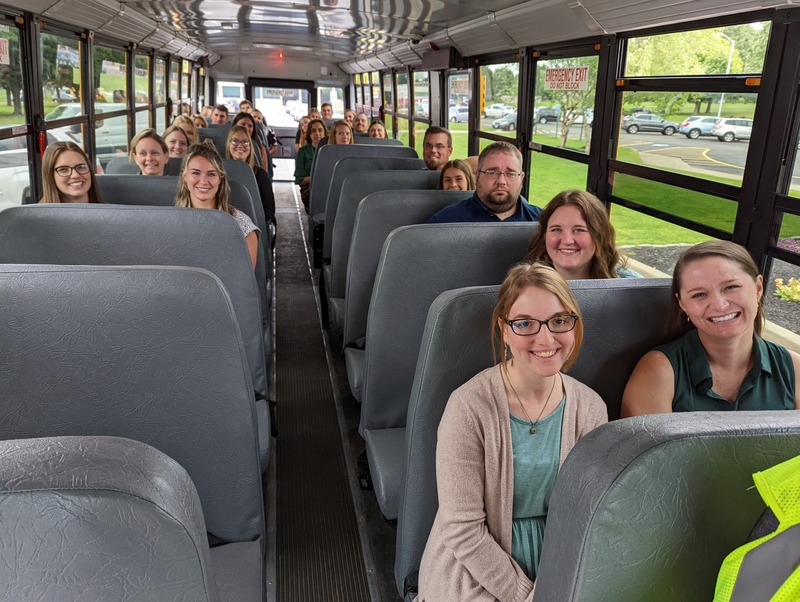 ABOVE: Some of the participants in the New Teacher Academy get ready to tour the Pioneer School District, with Jeff Mason as guide.

"We covered 51 miles from Java to Machias and points in between," Mr. Mason said.

Other topics during the three-day academy include professional development, human resources, and technology.