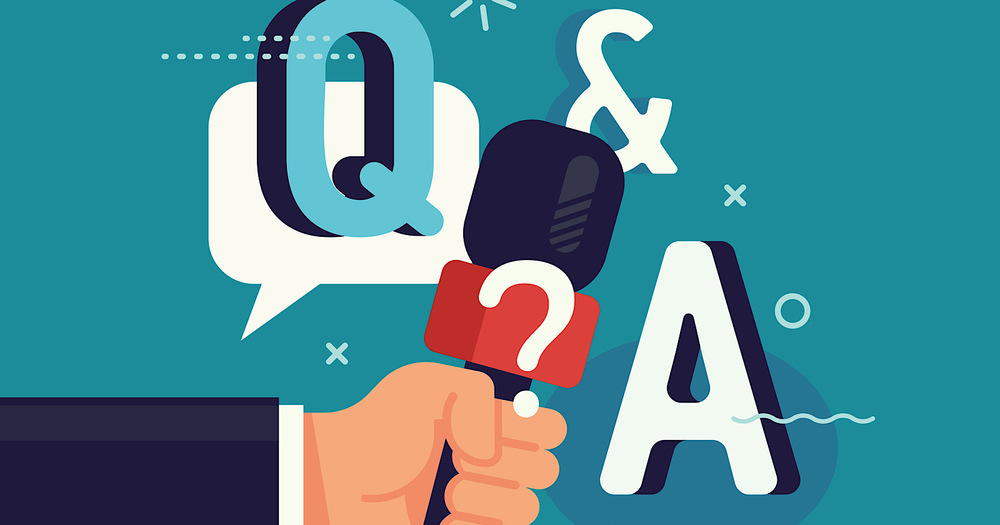 Pioneer's new interim superintendent has come up through the ranks of education while at times dealing with professional and personal challenges.

Dennis Ford was named to succeed Ben Halsey, the former Pioneer superintendent who was placed on administrative leave June 3. Mr. Halsey agreed to a separation agreement with the Pioneer Board of Education August 4 due to "philosophical differences." 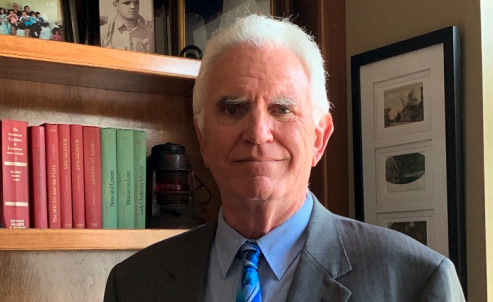 Mr. Ford has worked in education for 48 years, starting as an English teacher in Newark, NY, then moving on to be an assistant principal, acting assistant superintendent, principal, associate superintendent (Elmira City Schools), and finally a school superintendent (Maine-Endwell School District, outside Binghamton). He was Superintendent of Schools at Amherst from 1996-2007, when he retired because a family member developed cancer.

"We wanted to be exceptional caregivers, so I retired," he said. "These are times when you take stock of what's really important."

Since retiring, Mr. Ford has worked in a number of public and private-sector positions associated with education. His most recent stint as interim superintendent was back at Newark School District, ending in March 2021.

We sat down and asked Dennis Ford to share his story, his thoughts on Pioneer, and the direction the district is heading.

Q: What's the most important things people should know about Dennis Ford?

A: I'd like them to know that the mentors I had in my career set me on a path by which it had to be done. As a teacher I was given a tremendous gift by my mentor. He recognized something in me, and he began to help shape and frame my career. He believed that building a career incrementally; you don't want to become a superintendent in a time of difficulty without having an understanding what it's like to be an assistant principal, and so forth.

From the time of my son's recovery to the present day, God has launched me into 15 of the most enjoyable years in all of my career in education. For five years I worked as Director of Education Transformation for M&T Bank's foundation, Buffalo Promise Neighborhood, working to improve Buffalo Public Schools. It was a phenomenal experience. It made me grow up more, and made me see things I had never seen before.

I was never really unemployed in those 15 years, and I'm proud to say so many of these organizations reached out to me when they've needed leadership. So I was unaware of Pioneer's situation or need for an interim superintendent until I was contacted.

Q: What can people expect from you?

A: I believe that people who ascend to a superintendency have at least one characteristic that stands out. In my arena, I am very comfortable in the area of curriculum and instruction. Specifically I have done a lot of training in something called Clinical Supervision of Classroom Instruction. I am most comfortable in classrooms, watching teachers do their thing, or showing me new and innovative ways to effectively engage kids in a classroom. If I had to spend my entire career within the walls of a superintendent's office, I probably wouldn't have been a very good superintendent.

I think when a superintendent is demonstrating a knowledge, an understanding, and compassion for teaching, I think there's more creditability in what you're trying to present to staff.

Q: Why should district stakeholders not lose faith in Pioneer?

A: I've been able to meet with many of those stakeholders, and I consistently heard comments that stress the pride they have in this school district. There were regular comments about how much the professional staff really care about kids, and about the top-shelf extracurricular opportunities for students. Teachers are here early and late in the day, and on the weekends in some cases, preparing material for kids.

I've also realized that in a largely rural community such as Pioneer, there needs to be something that serves as the backbone. Churches and organizations provide that, but also the school is a major contributor to the strength people feel in the community.

Is there stress right now? Absolutely. But I think we need to trust the decision-makers to focus straight ahead in terms of trying to provide Pioneer with what they know is important in order for our kids to be successful.

Q: What are your goals as we head into this period of interim leadership?

A: I'll be honest, my goals mean nothing. I'm a visitor at Pioneer. It's foolish for me to say, "Let's make these three goals," and then when you've hired a new superintendent, they establish their own priorities.

I believe my chief responsibility is to rally the school professionals, in conjunction with the Board of Education, to make thoughtful, careful decisions on what they want their immediate direction to be. The search for a new superintendent is a primary goal of the board.

As for the four school buildings, their primary objective is to develop and assess their current standing with regard to academic success and student programs, and take the next incremental steps within those programs. There's no doubt that one of those priorities needs to be the academic recovery from the pandemic. Every school administrator I've talked to has stressed that as an area of focus.

We have a lot of kids that fell behind, both at Pioneer and statewide. Not just academically, but socially and emotionally, and in understanding responsibilities and the rules at school. So whatever programs buildings and departments want to focus on, recovery has to be in the forefront.

Q: How do Pioneer's challenges compared to other districts at which you've been an interim?

A: In all four of my interim superintendent opportunities, it's a been a situation where there was something 'going on' in the school district. Pioneer is the fifth. I think part of the reason I was asked to come here was because it wasn't 'smooth sailing' upon arrival.

There are not too many districts of Pioneer's size that can lose both a superintendent and a high school principal as a result of difficult situations, and not feel stress and anxiety. Even under normal circumstances, that's a lot to ask.

Compounding that is when you have an interim superintendent who comes on board and whom nobody knows them.  So right away, people say, "Ah geesh, here we go. When are we going to get back on course?"

And I get it. People want to see proof, see results. But contrary to what people might think—and I'll only be here as long as my interim period—I have an immense amount of pride. I do know how to do this job. That doesn't mean we don't make mistakes.  However, while many might be looking and saying, "There's a void of leadership at Pioneer!", I hope they're willing to give me an opportunity to lead us down the road successfully.

Q: Has the district been transparent enough with regard to its leadership issues?

A: Intentionally, I have not been involved in any conversation regarding either of the matters, nor do I intend to.  I don't know either gentleman. I don't know any of the details that led to the current situation. I think when community members claim the board has not been transparent, that is more related to legal responsibilities than intent.

I'm still getting to know this board, and we haven't met since my initial interview.  I haven't been in any of the meetings where they discussed staffing or legal matters. That is by design. I do not want to be a part of it.

I will say my immediate plan involves addressing the leadership at the high school. And beyond that, helping to alleviate the leadership issues at the district level.