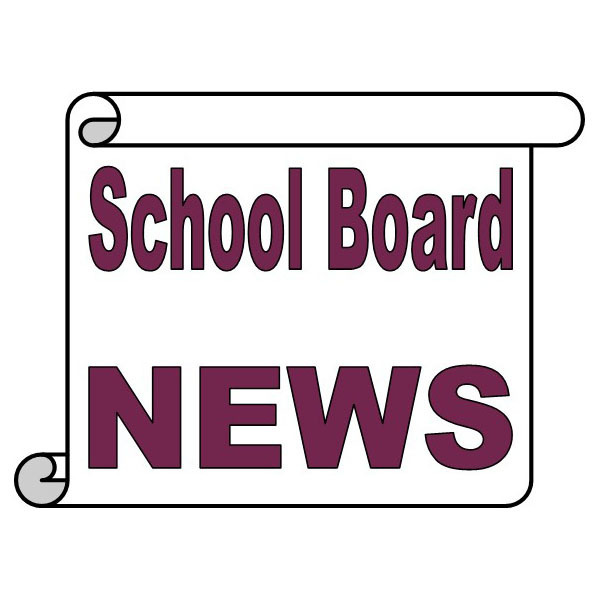 Pioneer Central School has come to an agreement with superintendent Ben Halsey.

The Board of Education and Mr. Halsey have come to a crossroad in which philosophical differences on the direction of the district have led the district and Mr. Halsey to mutually agree to separate and head in another direction. It is not a reflection of wrongdoing on the part of either Mr. Halsey, or the school district, the board stated.

The district thanks Mr. Halsey for his years of student-centered leadership and strong support of the community during his tenure at Pioneer, and we wish him well on his future endeavors.