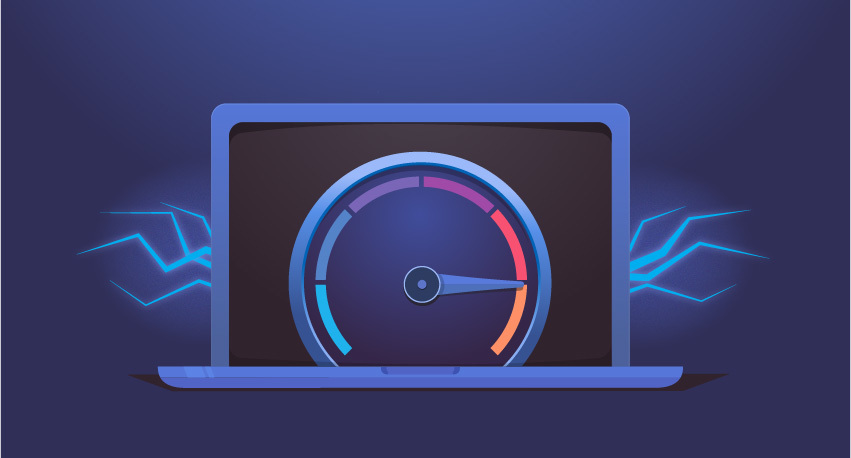 According to the Batavia Daily News, the results of the audit were announced July 29 by the New York State Comptroller’s Office.

The Federal Communications Commission recommends a bandwidth of 100 Megabits per second per 1,000 students.

A total of 33 teachers were surveyed as part of the audit. The results showed that 11 of the 12 teachers who responded were satisfied with their Internet connectivity.