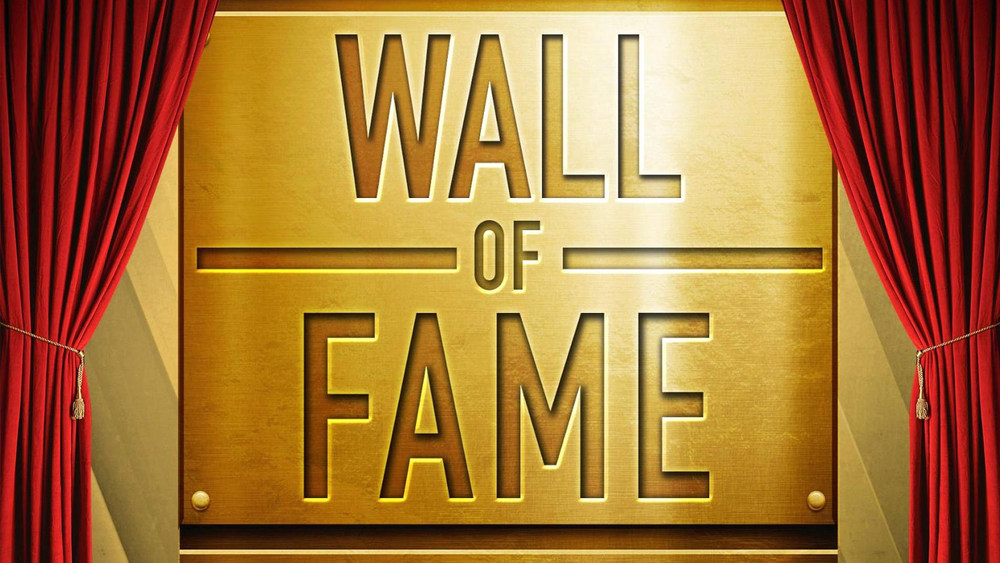 Pioneer Central School District is seeking nominations for the 2022 Class of the Athletic Wall of Fame.

Nomination forms can be downloaded, or are available at the Athletic Office at Pioneer High School. You may also call Athletic Director William Weidner at 716-492-9351, or contact him via e-mail.

Nomination forms will be accepted until Friday, August 19.

Nominations may be made based on the following criteria:

The successful inductee will be honored on Friday, September 23, during the Homecoming football game. During that night, the successful candidate will: