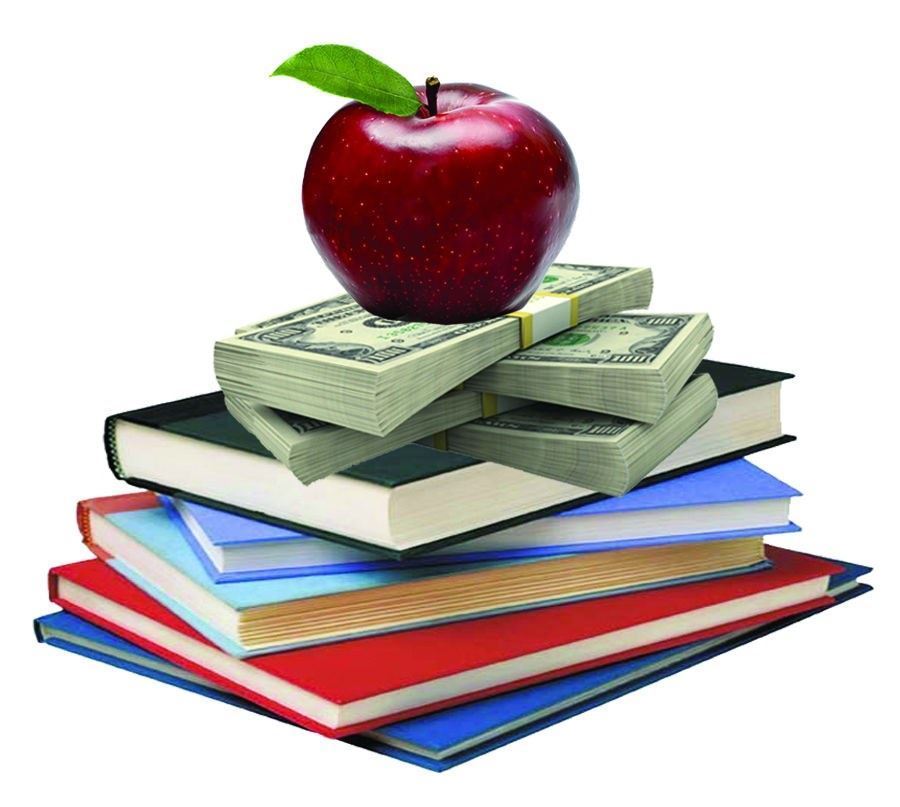 Pioneer School District administrators continue to fine-tune the 2022-23 general fund budget, as negotiations in Albany continue toward a final deal on the state budget.

Assistant Superintendent Nicholas Silvaroli told the Pioneer Board of Education at its April 5 regular meeting that the State Legislature and Gov. Hochul continue to hammer out budget details. Issues under debate include bail reform, child & health care, New York City casinos, and suspension of the state's gasoline tax. The late budget has school districts on hold for adopting new spending plans.

Mr. Silvaroli said he does not expect a big aid increase in the final state budget.

With that change the gap between proposed revenues and expenditures rises to $132,035.

Mr. Silvaroli noted the proposed tax levy increase of 2.98 percent is under the state's tax levy cap for Pioneer of 3.23 percent.

The board is expected to take further action on the budget at its next regular session on April 19. Voting on the budget and school board election is Tuesday, May 17, at Pioneer High School.