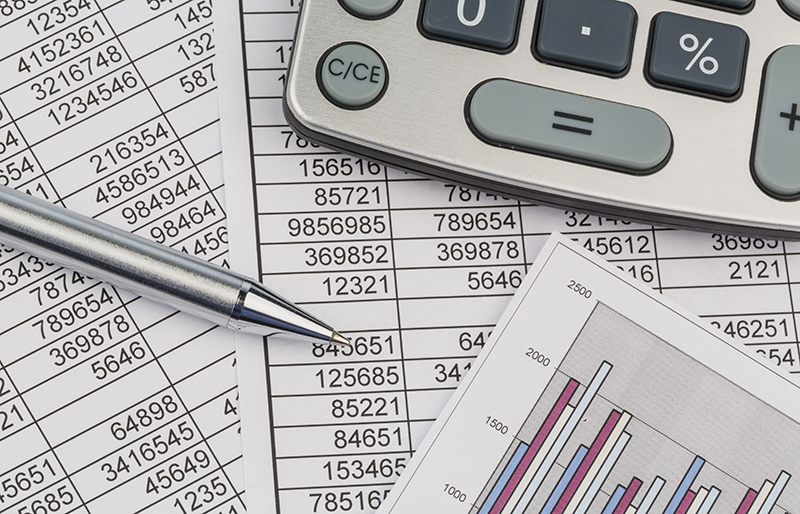 Long-term financial projections shared with board

Annual expenditures and revenues are projected to rise in the neighborhood of 2 percent over the next five years, according to a report given at the most recent Pioneer Board of Education meeting.

At the Dec. 21 session, assistant superintendent Nicholas Silvaroli issued a presentation listing his estimates for the current year and the following four school years. He said he does this analysis annually.

Mr. Silvaroli said increases in salary and benefit expenditures are partly related to the district hiring 15 cleaners last year for the high school and middle school rather than contracting with a private company for that service. He also noted that minimum wage is trending toward $15 an hour, and Pioneer has raised its hourly starting wage to remain competitive.

On the revenue side, Mr. Silvaroli said the amount of aid Pioneer receives tends to stay fairly consistent from year-to-year, mainly influenced by the state property tax cap.  The district's general fund consists of nearly 70 percent state aid, and the largest category, Foundation Aid, has been the source of much controversy due to Albany's failure to fully fund it. Mr. Silvaroli said he is hopeful that trend is reversed in coming years.

Mr. Silvaroli noted that federal aid for schools related to the pandemic is slated to end in 2022-23.

At the Jan. 18 meeting, a budget information session will feature a preliminary look at the 2022-23 general fund budget.