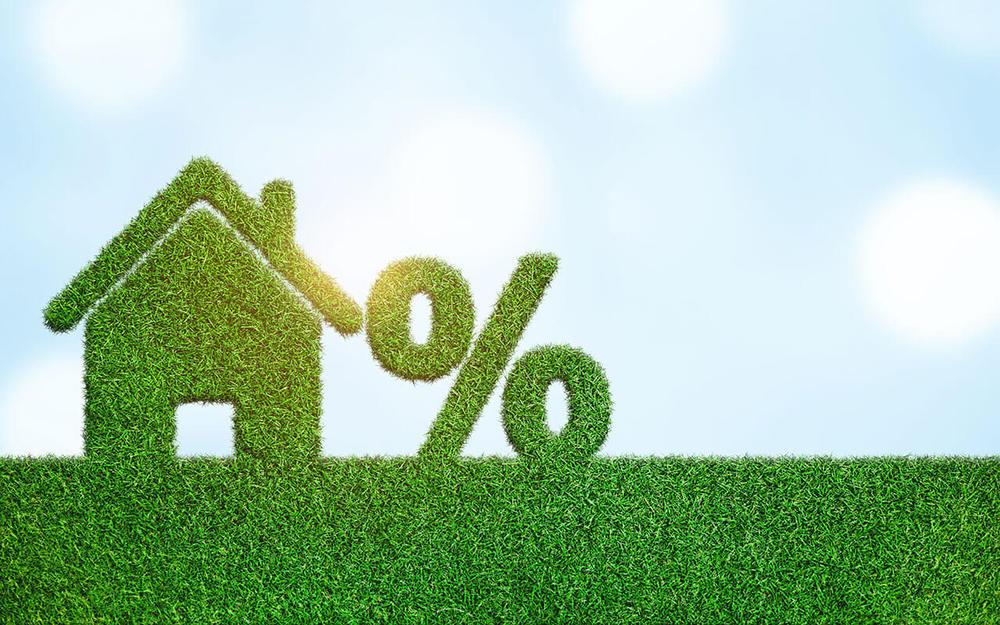 Property tax rates are a function of the property tax levy and the value of property in a school district, the Pioneer Board of Education learned at its Sept. 21 regular meeting.

The property tax rate for 2020-21 is $12.61 per $1,000 of assessed value (on a  $100,000 property). Taxpayers can pay more or less than that depending on whether they receive a standard or enhanced STAR exemption, and also depending on the value of additional assessments in a given year.

Mr. Silvaroli said assessments did increase last year, so the total 2021-22 tax rate (including the part collected for local public libraries) is $12.14 per thousand.

He explained how equalization rates provide property tax equity across all jurisdictions, compensating for communities that do their assessments at lower rates.

Superintendent Benjamin Halsey commented on Mr. Silvaroli's presentation, as it relates to Pioneer's heavy reliance (around 70 percent of revenue) on state aid, and how that dependency helps keep property taxes from sharply rising.  He tied it to the school being mandated by the state to follow pandemic mask rules and requiring employees to either get the COVID vaccine or submit to weekly testing.

"I've asked Mr. Silvaroli to put together some figures on how 'going rogue' could affect state aid and tax rates. I feel the public and you, as the school board, should know the effect," he said.

Mr. Silvaroli said the taxpayer impact of losing even just 5 percent of state aid by not following mandates could increase the tax levy 15.5 percent. Property tax bills would rise by that same amount.

"It doesn't take much of an interruption in state aid to leave a bad impression on local taxes," he said. "It would also have a traumatic impact on our programs and services."

Mr. Halsey said the district has also been strongly advised against testing the regulations by its insurer, Utica National. "If we choose to challenge guidelines set forth by the CDC, state and local health departments, and our governor, and should we be sued by an individual for not following the experts in the field, our insurers would not be able to cover us in that case," Mr. Halsey added. "But if we are reasonable in following the mandates, they said they will defend us to the ends of the earth."