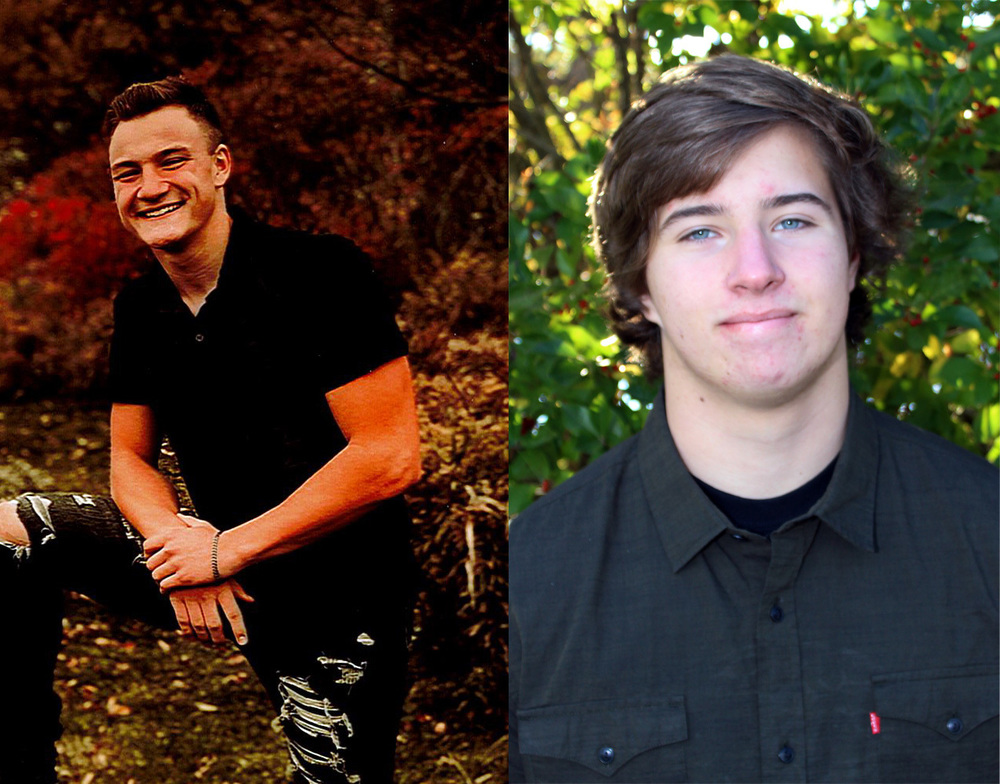 Alexander Schenk and Nathanial Schwartz were involved in a two-vehicle accident on West Yorkshire Road. They were members of the Class of 2021, for which commencement was held June 26.

Both Alex and Nate were involved in athletics at Pioneer. Their wrestling coach, Chris Edwards, described Alex as "having a personality that could blend in with anyone; he was the ultimate teammate," and Nate as "competitive with a will to win, but more importantly he was family-oriented and cared about others."

One of Alex's orchestra teachers, Emily Gervase, said she was glad to have had him as a student so many years. Kim Higgins, a middle school choral teacher, praised Nate's leadership as a member of show choir.

The Pioneer wrestling community has set up memorial funds for Alex and Nate. Please consider donating to preserve their legacies.