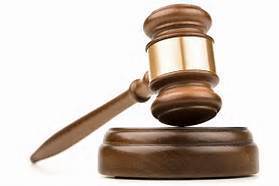 Melissa Nocera-Collins will continue as president, and Edward McCarthy as vice president, as the Pioneer Board of Education held its annual reorganization meeting on July 13.

The board will continue to hold its meetings the first and third Tuesday of each month, starting in September, unless otherwise noted on the district calendar.

Meetings start at 5:30 p.m. in the board room at Pioneer High School. The board has elected to end the streaming of its regular meetings via Zoom.