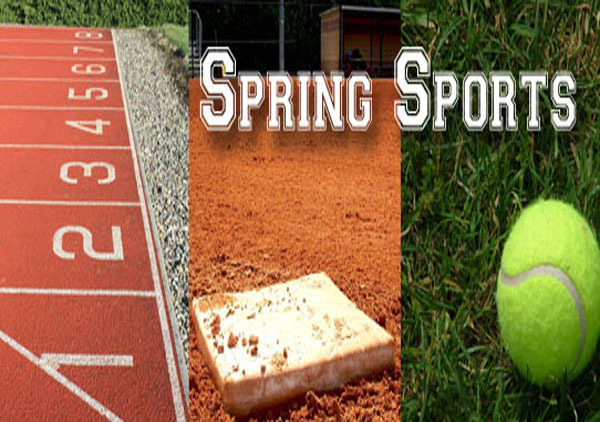 A recap of the spring sports season

Pioneer School District's Athletics Department would like to thank all of the coaches, athletes, volunteers, and support staff for a job well done in 2020-21.

Athletic Director William Weidner said we can all celebrate a successful Spring 2021 season.  "Completing this season was another essential step for the continued growth and development of our athletes. More importantly, it was beneficial for their mental health and well-being. Without each of the groups mentioned above, none of it would be possible. 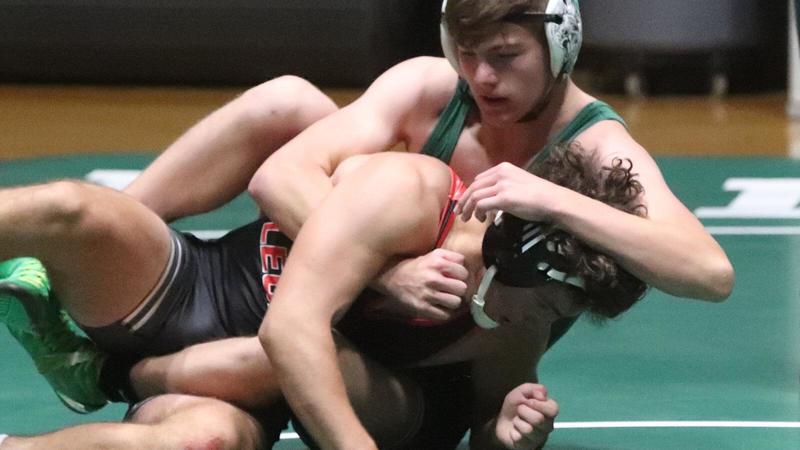 ABOVE: Senior Alex Miley wrapped up his career on a winning note.

Here are some of the highlights from the spring sports season:

Pioneer is continually upgrading our athletics facilities to give our coaches and athletes the best possible chance for success. This spring is no different, as work has begun on the remodeling of our physical education locker rooms. The other locker rooms will also be getting some improvements. "We can’t wait to see the final results this fall," Mr. Weidner said.

As sign-ups for fall sports continue, keep in mind that participation in interscholastic sports has been declining in New York State for the last several years, with participation being down around 7 percent.

The Panthers look forward to getting back to a traditional fall sport season next year,  and hope to see many of you back out at athletic events. Remember, if you can’t make it, please watch us on our Pioneer Athletics YouTube channel. Also, please follow Pioneer Athletics on Twitter, @Pi_ONE_er, to get regular program updates and latest scores.