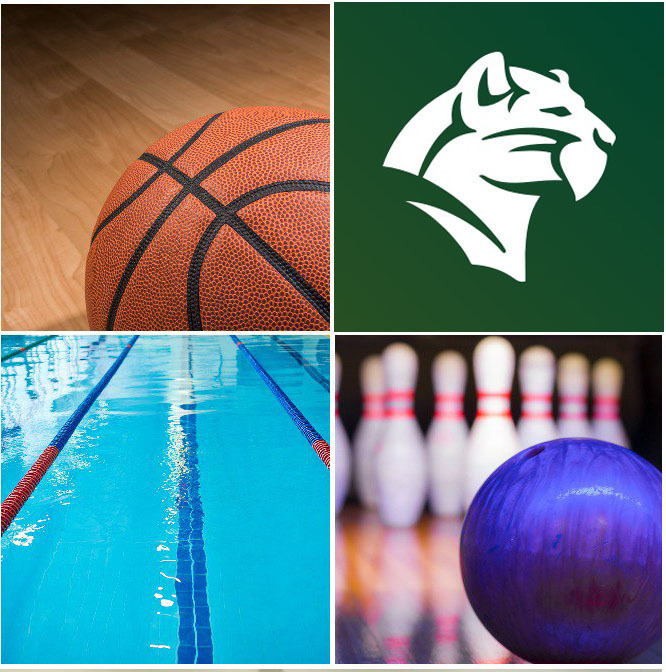 Winter athletics season is a wrap

The Pioneer Athletic Department has completed its 2020-21 winter season.

Athletic Director William Weidner congratulated the student-athletes, coaches and parents who weathered the season, which started with no spectator attendance and ended with two spectators per athlete able to attend events.

Some of the highlights:

• Both boys and girls Pioneer bowling teams had excellent seasons, with the boys taking home their 4th consecutive division championship.

• Not to be outdone, the rifle team won the regular season Section VI co-championship while setting new records along the way.

• In the pool, senior Justin Halford broke the school diving record that was set back in 1985. He proceeded to shatter that record by scoring a 300 during the Pioneer-hosted ECIC competition.

• The new high school gym-installed HUDL camera was a huge hit, bringing Panther Athletics into living rooms and onto our big screens.

"Just completing each season was a win by itself," Mr. Weidner said. "That’s another feather in the cap of our department and the community.  I want to take a moment to thank all of the coaches, athletes, nurses, trainers, secretaries, custodians, bus drivers, cleaners, volunteers and event staff for a job well done.

"Completing each of our winter sports seasons was essential for the continued growth and development of our athletes," he added. "More importantly, it was beneficial for their mental health and over all well-being. Without each of the groups mentioned above, none of it would be possible."

On deck:  Pioneer's Fall-2 season. This includes sports that got left behind in the fall because they were deemed too high-risk.

Pioneer will be featuring as many home contests as possible on its athletics YouTube channel.