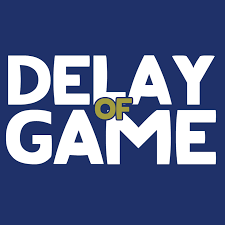 The Section 6 Executive Committee has voted to further delay the start of winter sports until January 18 and has canceled the Indoor Track and Field competitive season. The section had previously made the decision to pause the season until January 4.

“We as a section remain committed to conducting our winter sport seasons,” said Section 6 President Brett Banker. “We are hopeful that by making this difficult decision, we are giving our communities, health departments, school officials and families just a bit more time.”

Last week, the New York State Public High School Athletic Association (NYSPHSAA) made the decision to cancel all winter state championships and in doing so, has given sections the opportunity to extend out the traditional winter season.

“We are encouraged by the measured and cautious reopening plan that the Department of Health and Governor’s Office have endorsed,” continued Banker. “Schools are opening up. By starting winter sports on January 18 it allows us time to examine the numbers after the holiday season and gives athletic departments time to better prepare.”

The status of Indoor Track became dire when the season was limited to just three weeks in January due to the availability of a suitable facility to host several schools at the same time, officials said.