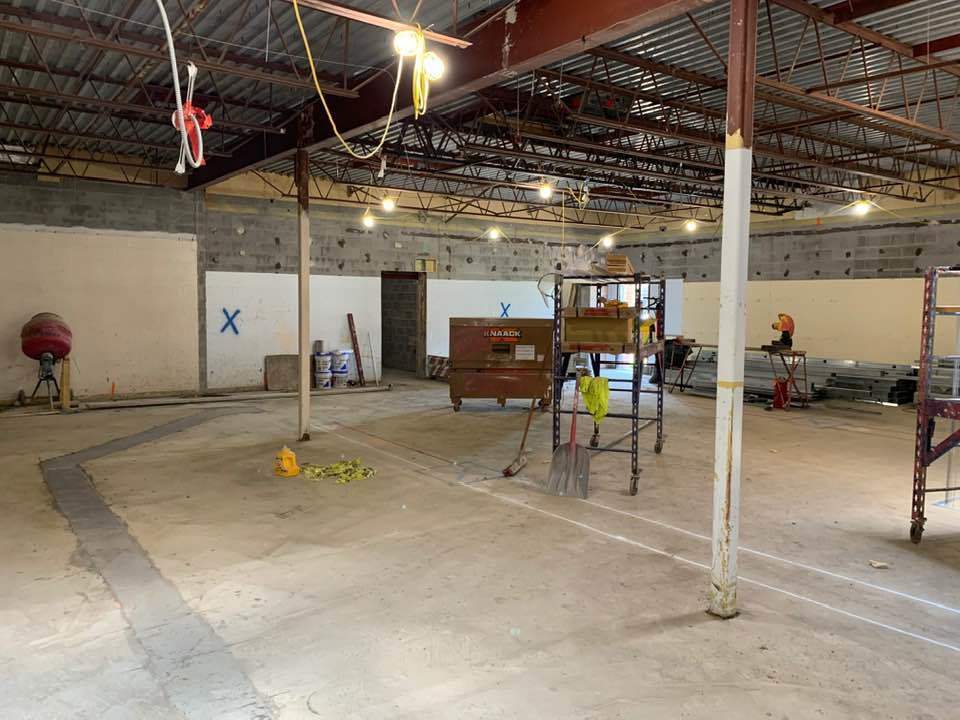 Director of Buildings and Grounds Nicholas Titus provided the following on what's been done and what's yet to come: