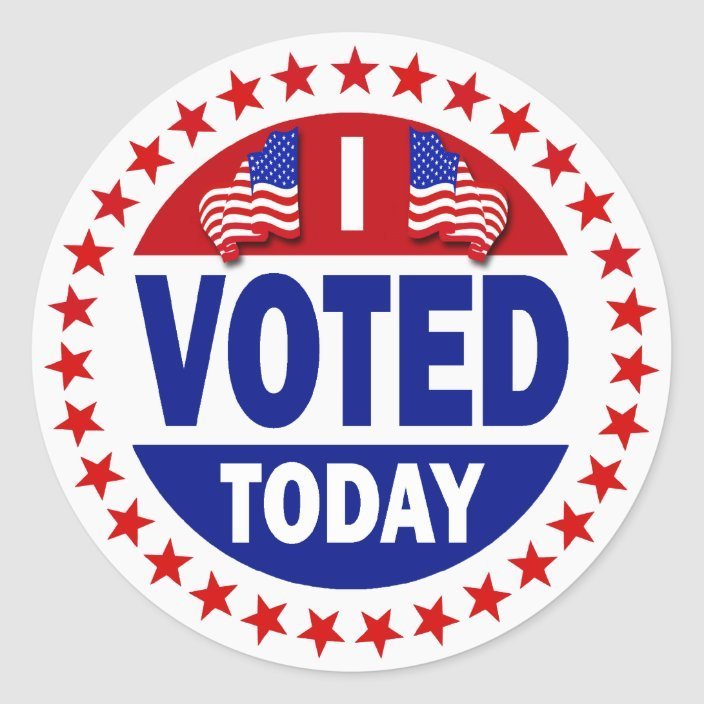 A proposition to increase the amount of tax collected on behalf of local public libraries passed by a count of 1463 yes, 712 no.

Voters were asked to approve a new round of capital improvements. The $20 million project passed by a margin of 1339-789.

Five candidates were in the running for two seats on the Board of Education, with the top two voter-getters receiving five-year terms. Incumbents Melissa Nocera-Collins (1165 votes) and Edward McCarthy (1021) were re-elected. Others in the race included Todd Catalano (892), Anthony Giboo (607) and Scott Rimbey (300).