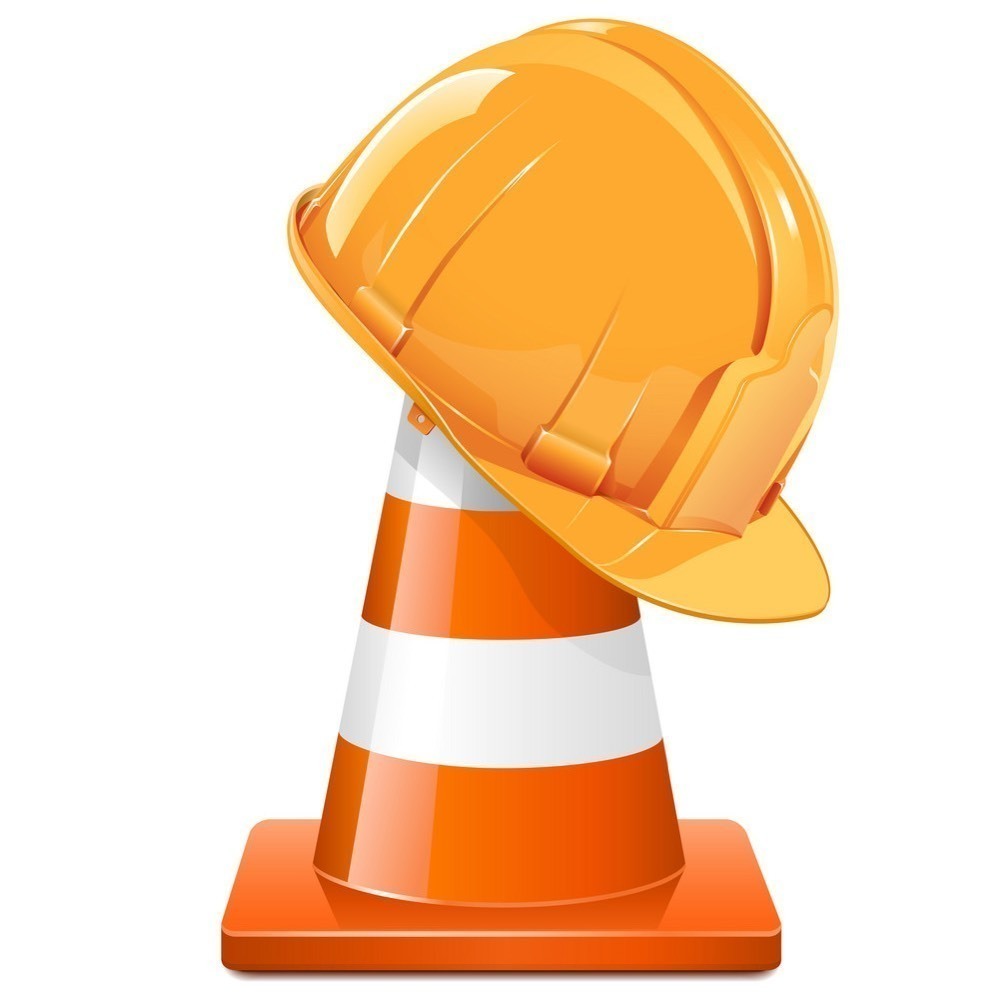 Officials proposed $21.2 million in new capital improvements under a plan unveiled at the Jan. 7 regular meeting of the Pioneer Board of Education.

The project is based on building condition surveys and the district long-term capital plan completed by architects Gordon Jones Associates in conjunction with district officials.

The newest proposal would focus largely on the high school. The facility's roof is in dire need of replacement, at a cost of nearly $6.3 million.

The proposed project also includes an expansion of the high school foyer to alleviate crowding during events in the auditorium and improve safety with the installation of a new security vestibule within the foyer.

Speaking of the high school auditorium, the stage would see upgrades, including a state-of-the-art video wall that would replace the need for stage fly space which currently does not exist.

Enhancements at the Middle School will continue under the proposed project with $2.1 million slated for a state of the art renovation of the existing library media center and renovations to the Family & Consumer Sciences and Art classrooms.

At Delevan Elementary, the proposed plan calls for the replacement of carpet in 53 rooms with new vinyl flooring.

Assistant superintendent Nick Silvaroli said the project would be paid for with a combination of state building aid (reimbursed at a rate of 89.5 percent) and capital reserves resulting in no additional local tax burden.

Mr. Silvaroli noted that including the proposed project, through the use of state building aid, capital reserve funds, and other available funds, over $100 million of capital work has been designed and implemented with no additional impact to the local tax levy since 2007.

Pending board approval, a public vote could be held toward the end March.  Officials said the March public vote date will provide the time to place the district in a favorable position for bidding and to be able to begin construction the summer of 2021.